All About Cushion Cut Diamonds

Cushion cut diamonds are one of our favourite diamond shapes due to their beautiful rounded square look and versatility. As a matter of fact, just in the past few months we have had the pleasure of creating a number of engagement rings and custom jewellery pieces which feature cushion cut diamonds.  Dating back many years, the cushion shape is one of the oldest diamond cuts and has stood the test of time. Read on to learn more about this classic diamond cut… 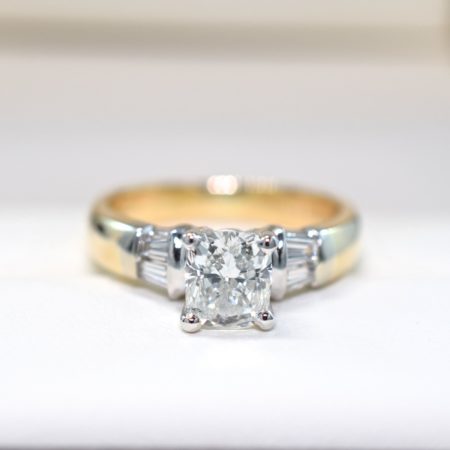 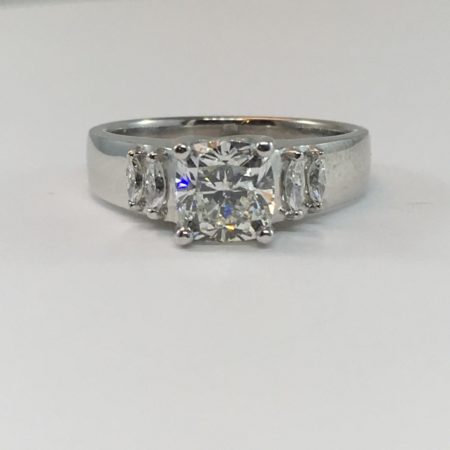 With the cushion cut providing a unique and exciting alternative to the round cut. it has seen an enormous increase in popularity with numerous celebrities wearing spectacular engagement rings featuring cushion cut diamonds. 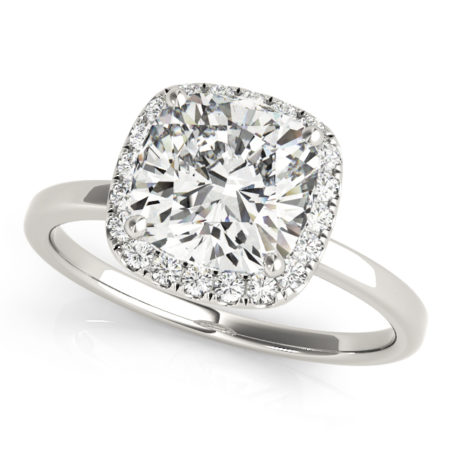 The above design features a cushion cut diamond, surrounded by a halo of round diamonds with a sleek white gold band. The halo allows the centre diamond to appear even larger giving the wearer “more sparkle for their buck” so to speak. 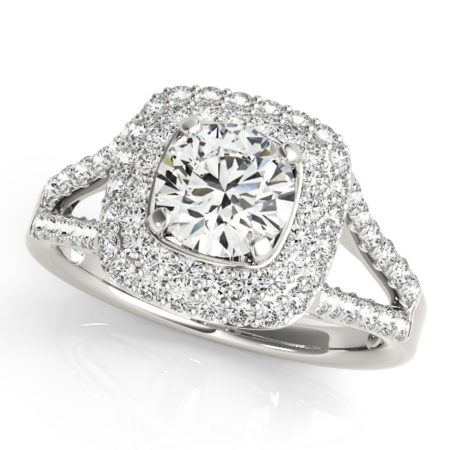 Just in case one ring of diamonds on the halo isn’t enough, the above engagement ring design boasts not only a double halo but also a split band, lined with side diamonds, creating an entire ring of sparkle around the finger.

As you can see, the cushion cut, although once considered a vintage or antique style of diamond shape, has retained its appeal and is an excellent choice for anyone looking to create an engagement ring or upgrade their current diamond.

Learn more about the cushion cut diamonds at the official website of the Gemological Institute Of America.